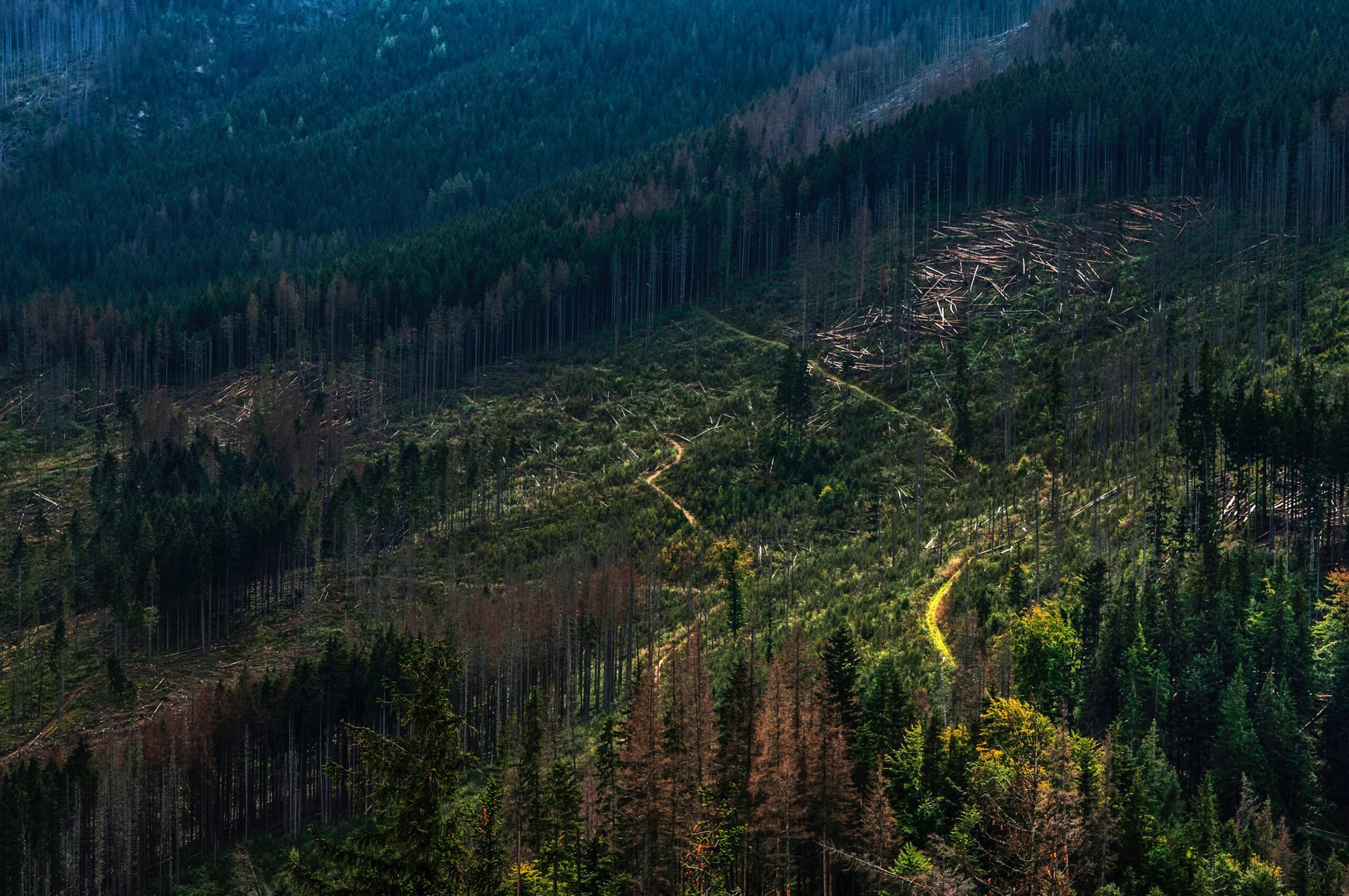 That’s partly because of the weather in the south east Asian country. Other than the monsoons that sweep in twice per year, it remains reliably hot and humid, without the discernible seasons that pause farming in the UK and Europe.

But it’s also the scale and significance of palm here.

Head a few hours out of Kuala Lumpur, and you’ll see it for yourself – hundreds of thousands of swaying oil palm trees, sat in the plantations that border road after road. Some are still heavy with the weight of their fruits, but many more are stripped bare, their fruits harvested for the oil that sits within each kernel.

Each year, Malaysia produces around 20 million tonnes of palm oil from these crops – 28 per cent of the total volume produced worldwide, and 33 per cent of the total amount exported, to be used in everything from peanut butter, to shampoos and biodiesel. Its economic value is huge, contributing around five per cent to the national GDP.

Demand is still growing too, much of it close to home. Across the Asia Pacific, in China and India particularly, rapid development and urbanisation has created surging demand for palm as a cheap, and efficient biofuel. This month, the year-on-year increase in palm oil being exported to China from Malaysia, for example, was up 69 per cent.

The only curb on its growth? An equally fast-growing perception that palm is a calamity for the natural world.

Two years ago that reached a head in the UK, when a viral Christmas advert, made by Greenpeace and released by Iceland, practically accused the country of killing off orangutans and destroying the rainforest for the sake of its palm oil industry. It led to widespread calls to boycott the product entirely.

Dr Ahmad Parveez Ghulam Kadir, director general of the Malaysian Palm Oil Board, remembers it well. “It was shocking for us,” he says, and he (unsurprisingly) strongly disputes the specific allegations it made. Nonetheless, in the years since the campaign, Parveez says the country has gone to great lengths to improve the sustainability of its palm oil production.

But changing minds isn’t the industry’s only uphill battle. It’s also facing growing competition from a plant oil that already enjoys a far more eco-friendly reputation in the West – coconut.

By 2024, it’s thought that the surge in demand for coconut oil will push its global value to around $5 billion, a growth of 30 per cent from 2019. That’s still dwarfed by palm (currently worth 10 times as much). But it’s been enough to create some simmering tension between the two industries.

In August, that tension reached a head, when a report published in the scientific journal Current Biologyclaimed that cultivating coconut actually threatens more than 18 species per million tonnes of oil produced, five times the threat to biodiversity posed by palm. While palm oil producers looked smug, those in the coconut industry cried foul, pointing to links between the paper’s author and the palm sector in Malaysia.

The result is two multibillion dollar industries at loggerheads over which is the most sustainable choice of oil for consumers the world over.

But, what’s the truth?

Best suited to low lying, wet tropical areas, the production of palm has indeed laid waste to millions of acres of rainforest in recent decades, say the WWF, as farmers clear vast swathes to make room for plantations. The result is devastating levels of deforestation and a huge threat to endangered species, including orangutans, elephants and tigers.

But, they add, the solution isn’t a boycott. It’s proper and sustainable cultivation.

“Palm oil is not evil,” insists Martin Bek-Nielsen, an executive director at United Plantations, which has around 15 palm estates in the country and was the first in the world to achieve sustainable certification from the Roundtable on Sustainable Palm Oil (RSPO) back in 2008. “Whilst all palm oil is largely the same in terms of chemical specifications and structure, there can be a distinct difference in how it’s produced,” says Bek-Nielsen.

Since January 2020, all operators in Malaysia are required to be MSPO certified – a government-led sustainability scheme that, among other criteria, requires that no protected (or ‘permanent’) forest be touched by plantation owners, and puts a national cap of 6.5 million hectares on all forest cleared (around 50 per cent of the total forest). The MPOB is also using satellites to create the first clear map of all palm plantations in the country, taking away the ability of smallholders to surreptitiously harvest.

Asked why the government hasn’t pushed for RSPO certification (the better recognised, international scheme on sustainability), Parveez claims it “isn’t viable” for farmers due to the high costs involved. He’s not the only one to criticise the global standard: Iceland said it opted to cut out all palm oil rather than rely on RSPO-certified, because it didn’t trust the scheme. Others believe its external status to government means it does have higher levels of rigour.

And when it comes to alternatives, like coconut? It’s true that, until recently little attention was paid to the sustainability of the oil. We’ve happily splashed it in frying pans and scooped it into hair masks assuming we’re making the more sustainable (and more fragrant) choice.

There are points in its favour: currently it’s dominated by smallholders and grown on mixed use plantations (a more sustainable approach) alongside bananas, cacao and coffee, for instance. Coconut trees aren’t limited to being a source of oil either, with milk, cream, water and activated charcoal all useful by-products. Plus, currently it’s a much smaller commodity (by volume) than palm, and so its overall environmental impact is less.

But were we to switch from one to other, that distinction gets blurry. According to a report by WWF Germany, for example, swapping palm for coconut could lead to an additional 309 million tonnes of greenhouse gas emissions being generated, mostly in Asia.

“Production of both crops is destructive when it originates from the wrong areas, such as forests, peatland and high conservation value areas,” says the Rainforest Alliance.”

For all that both industries will argue over the specific facts and figures, as it stands, there is no straightforward ‘green’ choice when it comes to the two plant oils.

Perhaps it’s time we stopped looking to the other side of the world at all to satisfy our oil obsession, suggests Patrick Holden, founder of the Sustainable Food Trust. “Why do we have this appetite for plant fats from cleared rainforest in tropical countries?” he says. “It doesn’t seem right to me.

“We have to really ask some very tough questions about how many of the products we’re consuming we really need? In the end you can’t blame palm oil producers in Malaysia for catering to a market of so-called environmentally friendly conscious people in the UK and Europe who can’t live without their plant-oil infused products,” he points out.

Meanwhile, pressing pause on palm oil couldn’t be further from Malaysia’s mind. “We’re going to convince the world that we’re doing our very best, and that we’re serious about protecting our market and providing a good, responsible, sustainable oil to the world,” says Parveez.

And really, why would they ever stop?

If you have any questions please email us [email protected]

If you would like to book with us please
BOOK NOW